AIFMD 3 years on: Yes, we have no passport!

By montfortswissNovember 15, 2016News
Back to Montfort News 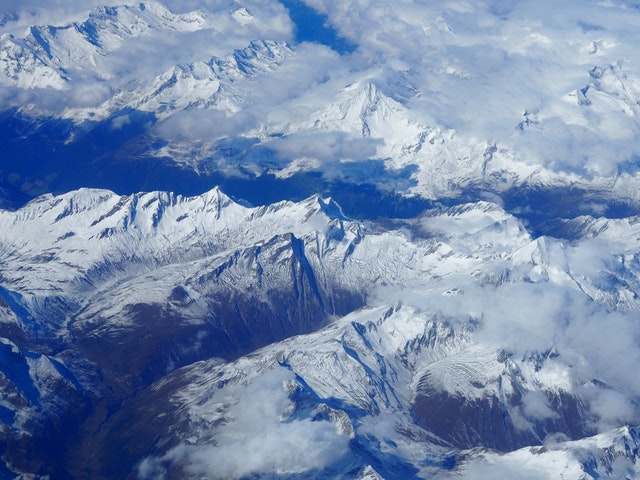 Whilst regulators work on AIFMD II, it is worth taking stock of how the alternative industry has dealt with the first iteration of this legislation implemented in July 2013,

Despite predictions of doom and gloom, life goes on for alternative fund managers. In fact, the industry is doing rather well. Investors and managers have found ways of living with the rules, even as the regulator’s objectives of enhanced investor protection, level playing field and simplified access remain as distant as ever. European fundrasing is a case in point.

Fundraising in Europe has rebounded strongly from post crisis lows. Investors realize that alternatives are the last leg their portfolios are standing on. Overall levels of capital raised are near record highs (especially in private fund structures). But it is not a free for all. Flows are heavily concentrated in specific strategies, countries and structures. A successful fundraise requires a deep understanding of investor appetites, structural preferences and local regulation.

With regard to European fundraising, we see the following pattern emerging :

• Managers are increasingly reluctant to rely on reverse solicitation

• National private placement rules remain the favourite (and for non EU managers the only) route to market for private funds. Managers’ fundraising efforts are concentrated in a small handful of EU countries, typically UK, Holland and parts of Scandinavia

• Fundraising for non AIFMD compliant structures in most other countries, including France, has ground to a halt as managers decide not market there anymore

• UCITS are an increasingly popular way of accessing more liquid strategies. This trend is likely to continue. Fundraising for vehicles below Euro 100m remains tough

• Switzerland remains a fundraising hotspot thanks to its market size, investor diversity and straightforward regulatory framework. We estimate that over 3,000 alternative funds have appointed a Swiss representative like Montfort.

Many issues remain. The cost and complexity of accessing European capital has increased, making life particularly difficult for smaller firms. What is labelled as passporting is more akin to a local visa regime. National private placement regimes, which are the only way of access for non EU managers, are as far away from harmonisation as can be.

The regulatory train keeps on rolling so brace for more red tape. Delays are the order of the day as can be seen from the passporting saga. But since Xmas is around the corner, lets wish that regulation will not just get bigger, but eventually also better.

This site uses essental cookies to offer you a better browsing experience. If you continue to use this site, you consent to our use of cookies. Find out more how we use cookies.